Have you ever tried Fig Liquor? Or can you imagine a bittersweet Tangerine Gin?

All our liquors are homemade, without additives or artificial colouring.

In Portugal we’re especially proud of our Aguardente de Medronho. Ever heard of it? Medronho is the Western strawberry tree and its fruits are the base of the so-called Aguardente. The exact translation is fire water because it stimulates the spirit. To sum it up: Aguardente is a real treasure of the brandy world.

Since this tree grows wild and the harvesting process is arduous manual work, Aguardente de Medronho can very rarely be found at supermarkets. The production of this spirit asks for a long and elaborate distillation and requires a distilling license. Therefore, only few producers make this special treat which makes it even more interesting for gourmets.

Curious? We got you covered! 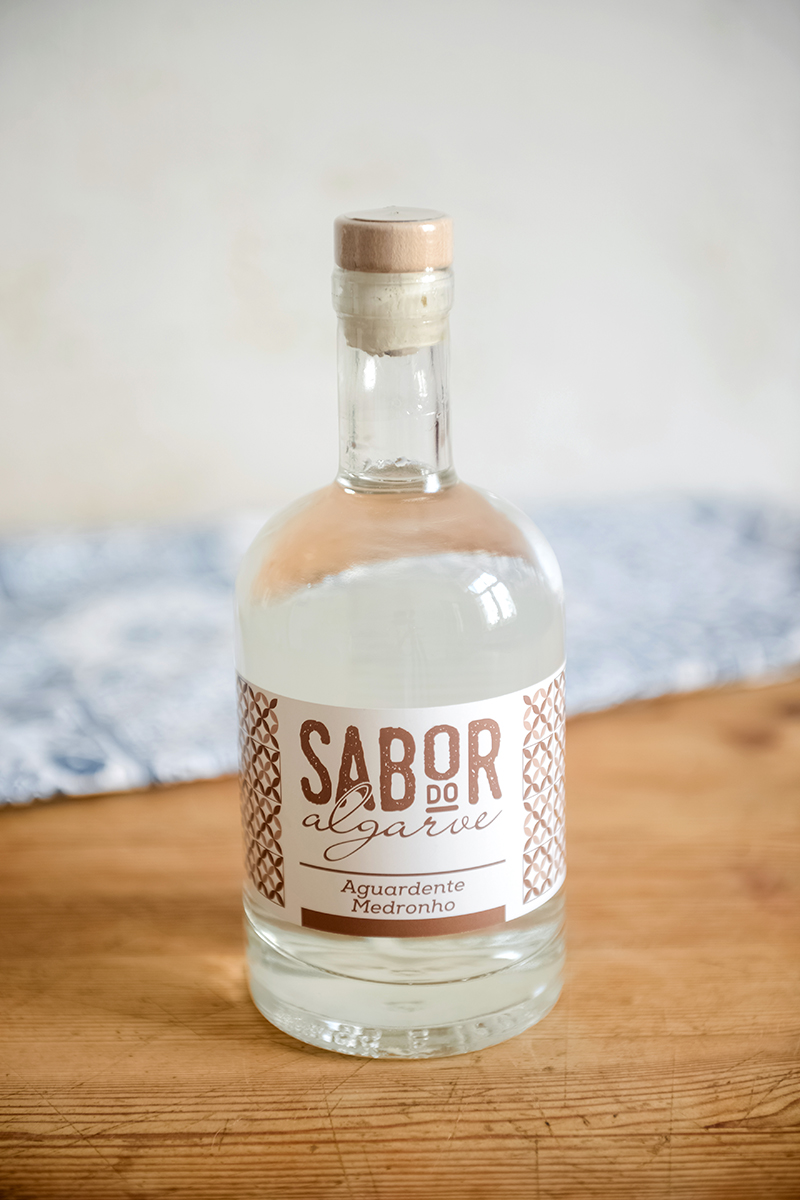 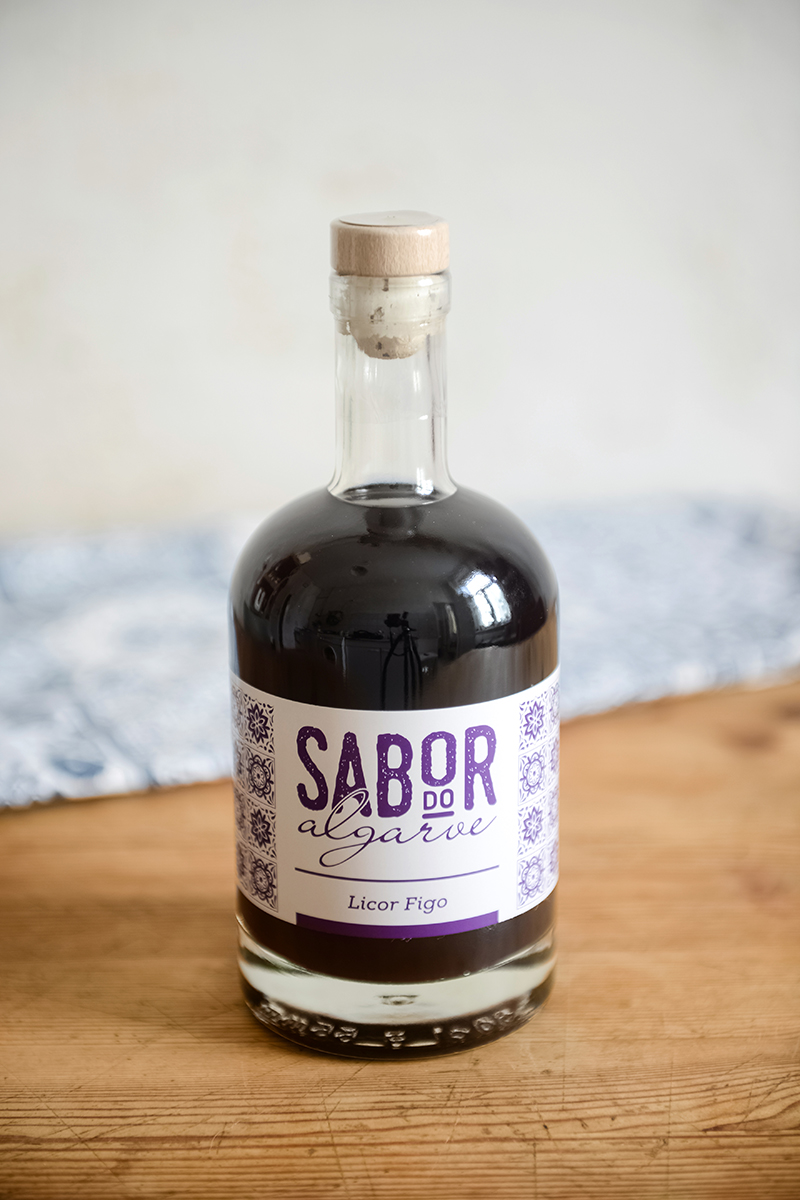 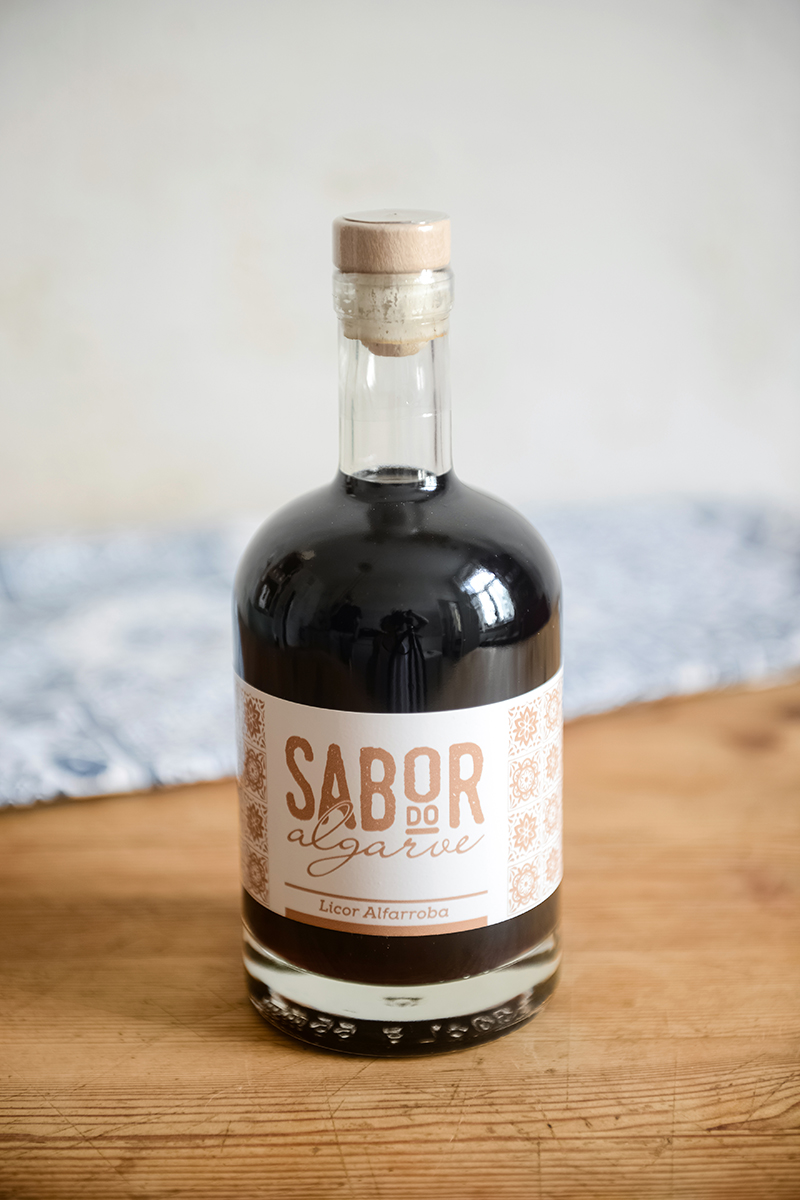 We also have the Portuguese Licor Beirão in our range. The liquor has been distilled since the 19th century and comes from the Beira region. It is an intense liquor that combines the flavors of mint, cinnamon, cardamom, and lavender, among others.

Or try the delicious sour cherry schnapps from Portugal – Ginjinha. Initially, a bar in Lisbon served this liquor, and this tradition continues to this day. Let the sweet Portuguese liqueur convince you.

There is also the Moscatel de Setúbal at Marafado Berlin. As the name suggests, the liquor is made on the Setúbal peninsula south of Lisbon. The wonderfully sweet fortified wine goes wonderfully with cheese or a dessert.

According to § 9 JuSchG we are not allowed to sell beer, wine or similar to wine products as well as sparkling wine to children or young people under 16 years. Other alcoholic drinks may not be given to anyone under 18. If you have alcoholic drinks in your cart you will be asked for your age during checkout! Dismiss