The best Sea Salt from Portugal. 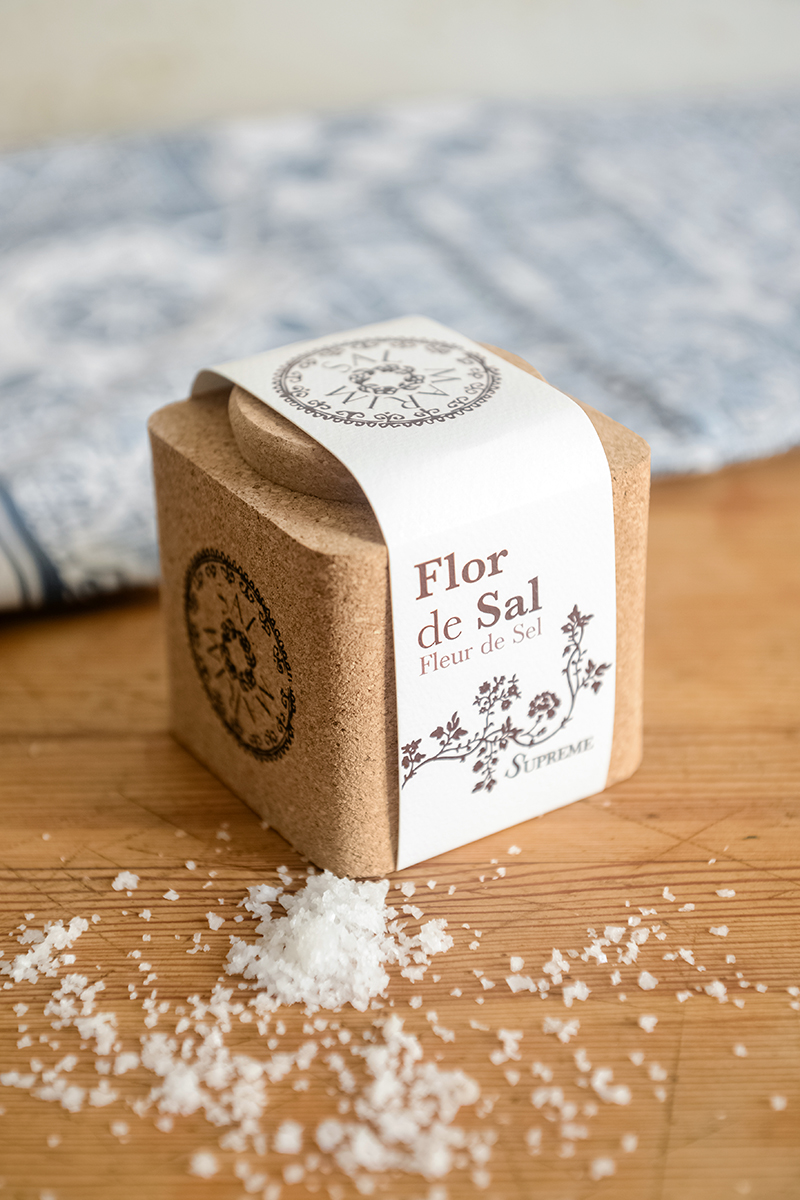 The ocean water carrying sea salt fills the ponds during high tide, and then recedes, leaving the white gold behind. During the following days, water evaporates thanks to the sun, a temperature that hovers around 30 degrees celsius, and the climate being deprived of rain from June to September. This evaporation makes it possible to harvest the fleur de sel that then solidifies into a thin layer of crystals on the surface of water, creating incredible shapes. The fleur de sel can be harvested several times, before allowing the pond to dry to gain access to the sea salt at the bottom.

The Salt is extracted in the most natural manner possible; it is not transformed, processed, nor do it undergo any chemical treatments. As a result, the salt contains way more nutrients than the salt found in most supermarkets. 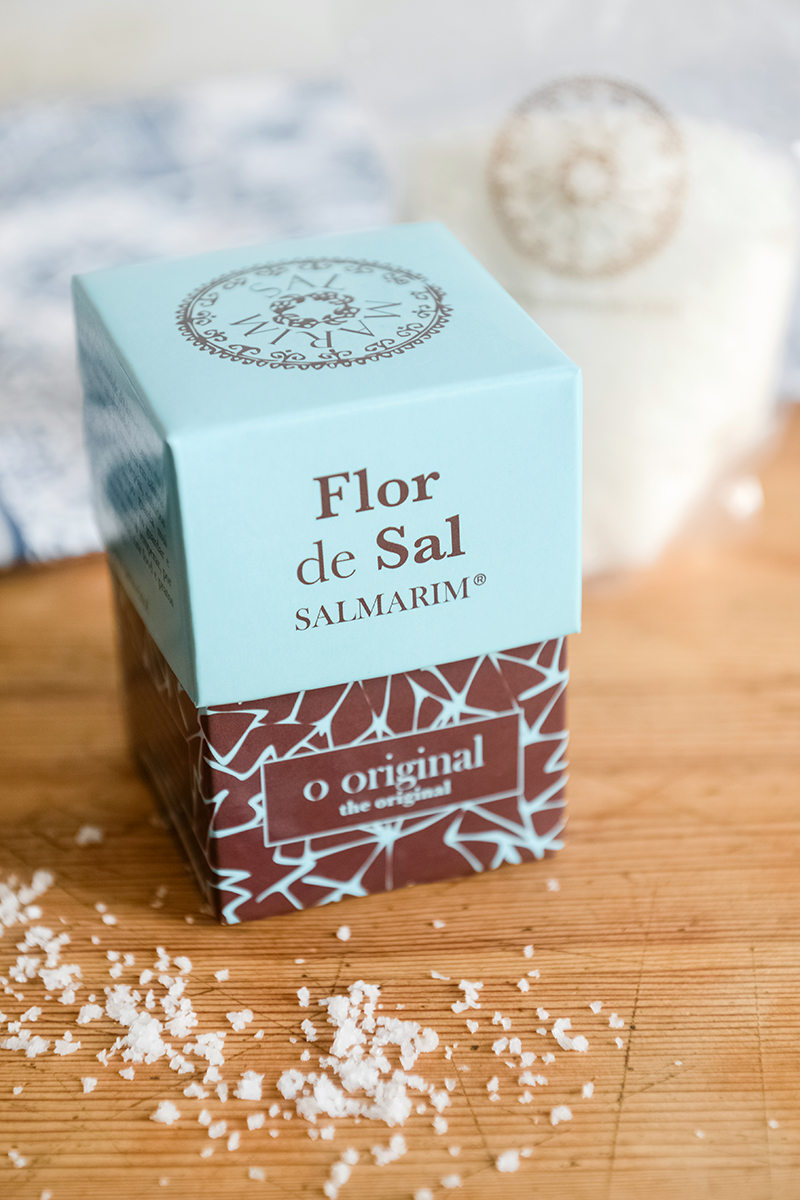